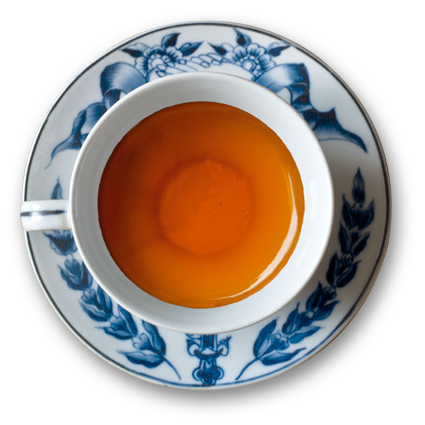 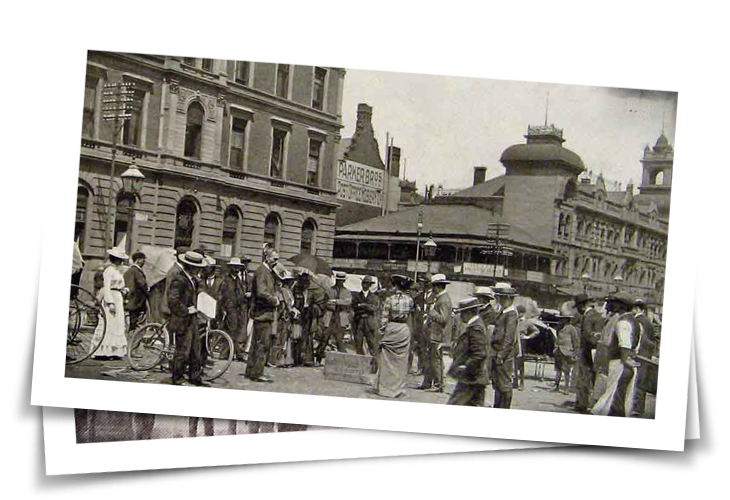 A History of Abigail's

Our home at number 52 Galway road is one of the oldest houses in the area. Parkview was proclaimed as a township in 1906, in 1907 our house was built by architect F. Dumphries for F Mustart Esq who was a doctor in Philosophy.

Gull Cottage is part of the original stables that held 2 horses and the hay shed. The Singing Cameleon and Tabby Tiger are the old carriage house.

We have owned number 52 for the past 30+ years and the family before us lived here for 25 years. At one time it was the Manse for the Dutch Reformed Church.

In 1919 the main bedroom was added and very little has changed since then. The bathrooms were added in the 60's, before which the outside loo was serviced via the sanitary lane!

There is a huge old oak tree in the garden, which in all probability, was brought out from Ireland, as a sapling, in 1907 by Major O'Hara, who lived just around the corner in Killkenny Road, and who was responsible for naming all the Parkview streets, hence the Irish names!

Across the road is number 51, our other 4 units. The house was built in 1920 for Mrs. Georgina Walker. It was bought, soon after, by Mr. Roderick Donaldson of Consolidated Mines Selection Co. Ltd, after his marriage on 29th December 1920. It remained in the family until the death of his daughter Margaret, who had been born in the house in 1926.

The house was sold in 1992 and became ours 5 years later in 1997. The Donaldson family owned the house for over 70 years. It is also largely unchanged and charming. The en suite bathrooms are all new. Mulberry Cottage is the original garage, coal shed and store room. Parkview has a fascinating history and many notable and famous South Africans have resided here. 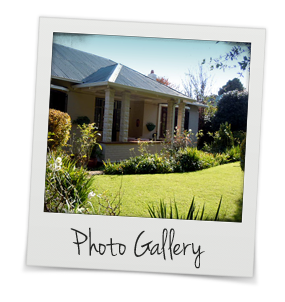